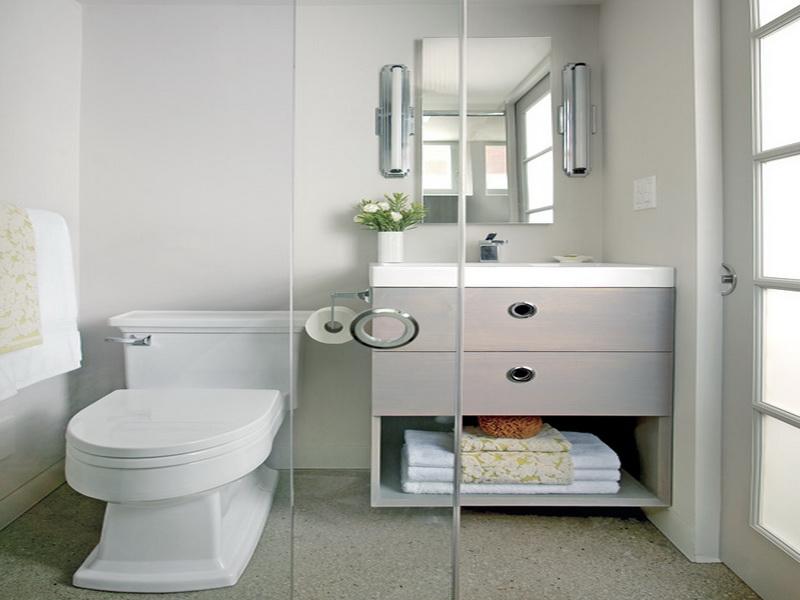 About Yakima 258 Articles
Founder and author of Yakima Furniture
Website